Patmos and the surrounding islands are the secret paradise to those of you who seek peace and the chance to rediscover themselves. Here you are in harmony with the here and now.

Here you get off the train of time. Some compare Patmos’ energy to Tibet. Although, here in Patmos there’s also the seductive, deep blue of the Aegean sea and the goodhearted, ocean blue sky, that drive away the usual demons of our consciousness. A volcano, millions of years ago, gave birth to Patmos from the depths of the Aegean. And since then, it vibrates with joy. It comes to life, it blossoms and it matures under the masculine stare of the sun and the feminine breath of the moon. The Olympian gods weren’t surprised at all, when the locals adored and celebrated Apollo of the sun, the poetry, the music, the youth, the beauty and Artemis, of the moon, the nature, the purity, the innocence and the birth.

The first historically registered thinker didn’t come to Patmos by his own choice. He was exiled! In 95 A.D. Christ’s favorite disciple, John the Evangelist was exiled here by the emperor Domitian. We imagine him walking the sands, that sea had just kissed, climb the wild green hillsides, smell the rich fragrance of the earth, settle down and dream under the starry sky, snuggle in his refuge, get in touch with the creator. He wrote the Apocalypse, which is rightfully one of the most important religious works in the world.

Since then, many admirers of beauty have visited our island. They of course, upon their own will. Some for a few days, some for months and some choose to stay forever. Writers, painters, composers, creators of every kind come here, get away from the crowd and allow themselves to push the borders of the mind.

On Patmos all four seasons, winter, fall, spring and summer follow the middle road. They make sure their differences are palpable, but aesthetically discreet. On Patmos and Dodecanese, every season dances on its own turn and reveals and shares its many graces with the earth, the sea and the wind. Oh! The wind of Patmos! Pure, innocent, goodhearted, it delivers the fragrance of each season untouched to every corner of the island. And the sea, a beautiful bride, invites you to her open embrace during all the seasons.

The island has three villages: Chora, on the top of which stands proud the castle-monastery, Skala, the cosmopolitan harbor and Kambos, the peaceful village on the north side. In between there are smaller settlements such as Groikos. Sapsila, Meloi, Agriolivadi, Levkes and Vagia.Hey! Here's a little secret for you. You should know that every vine you come upon in the yards of our houses is a memory of great joy or sadness. This is how we mark our lives here in Patmos. 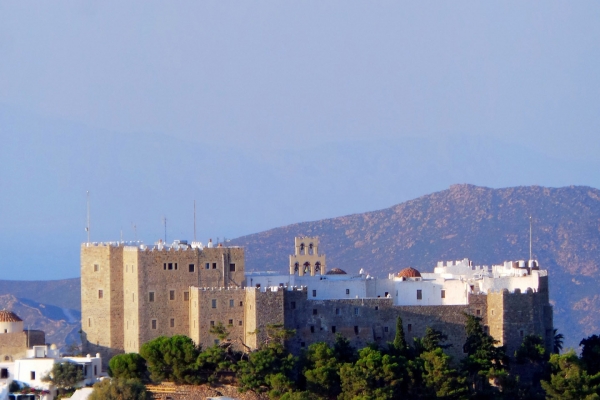 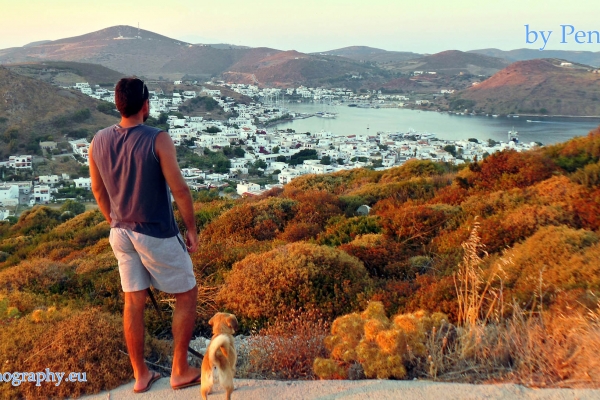 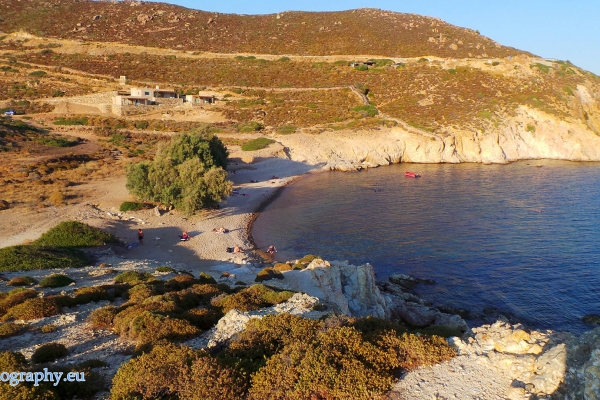 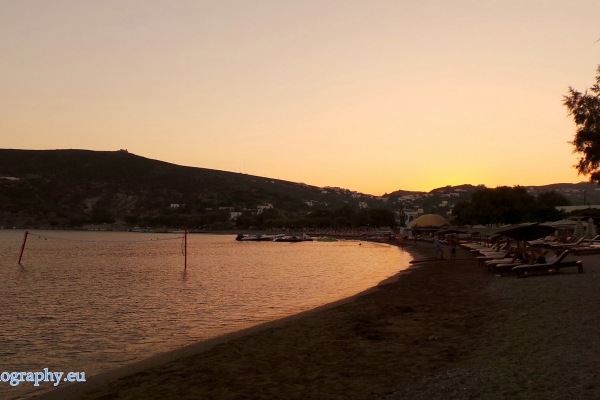 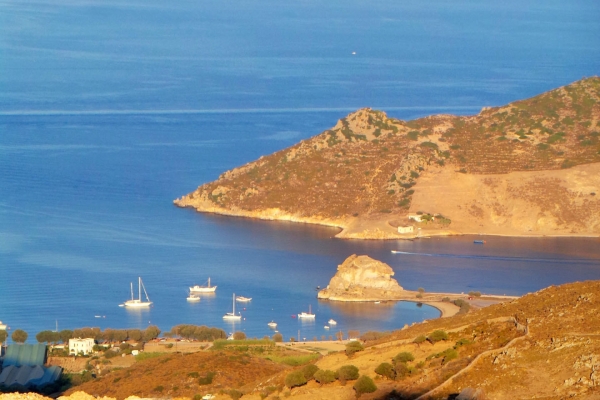 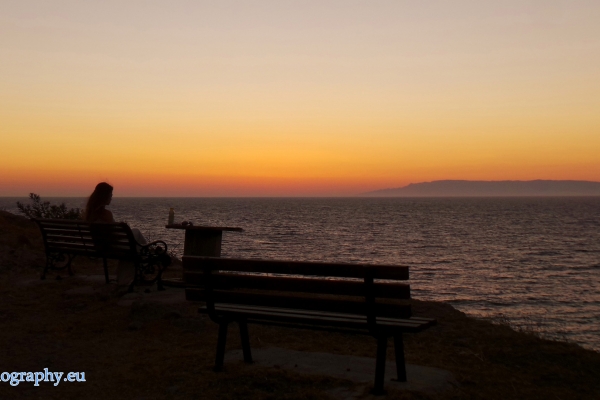 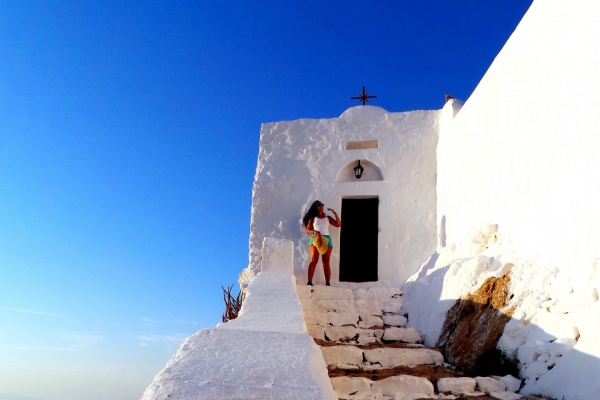 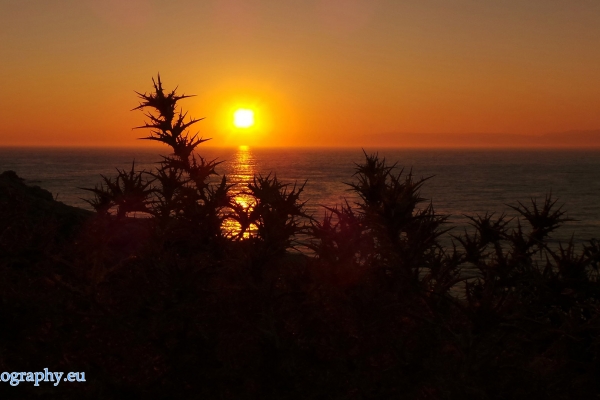 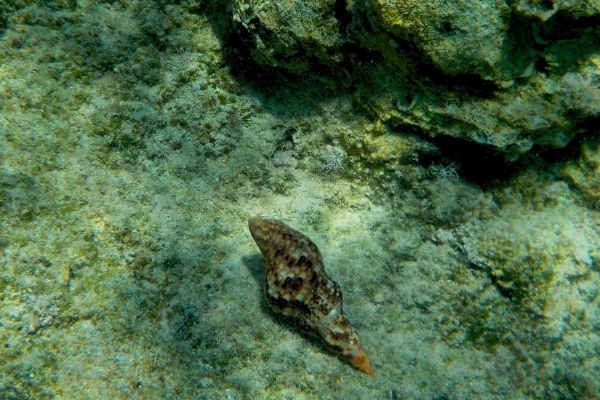 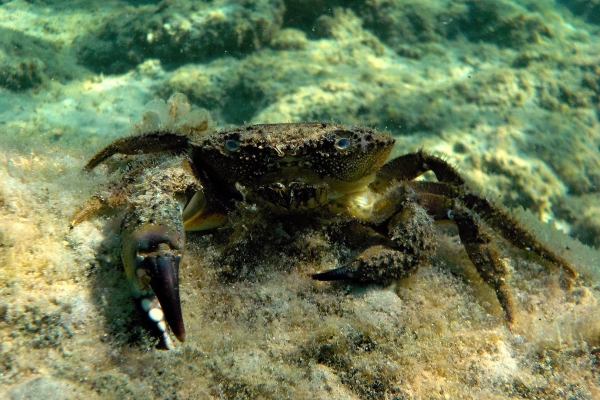